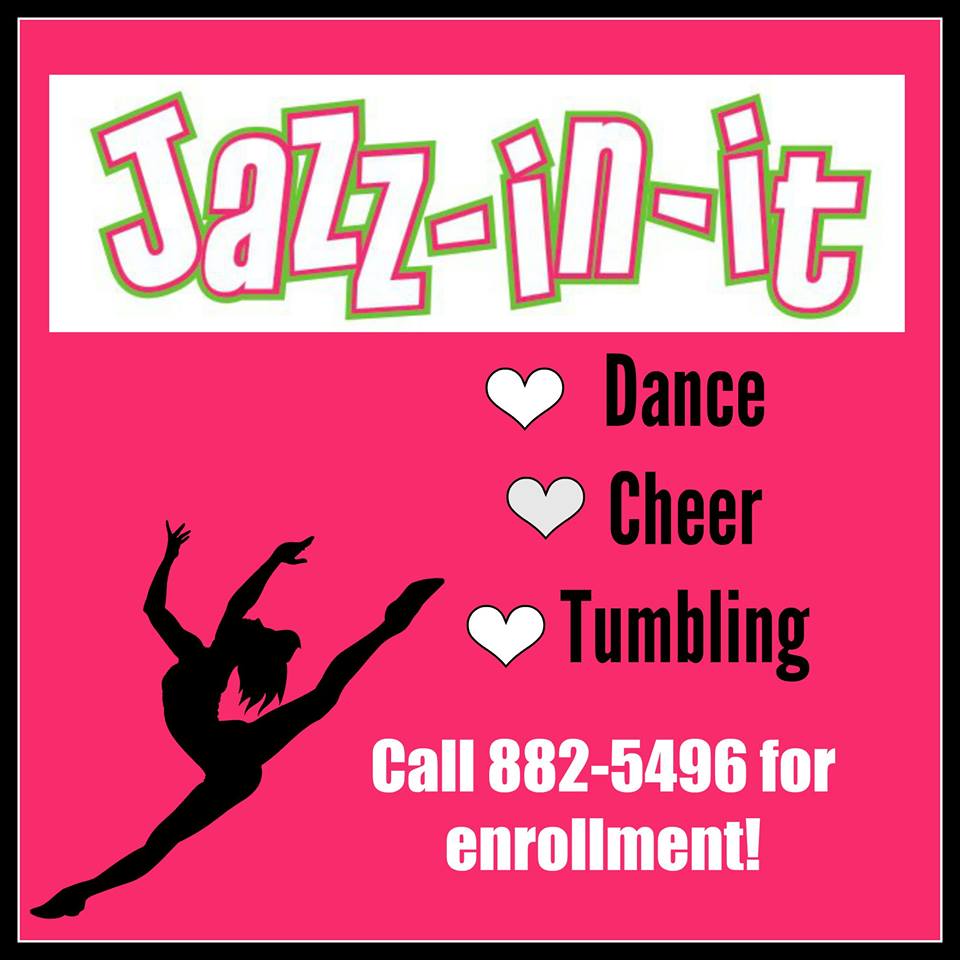 Jazz-In-It is a premier dance group in Tooele UT, come enjoy dance, cheer, and tumbling that will make you sit up in your seats. The opener for the Tooele County Fair for many years this is a crowd favorite!! 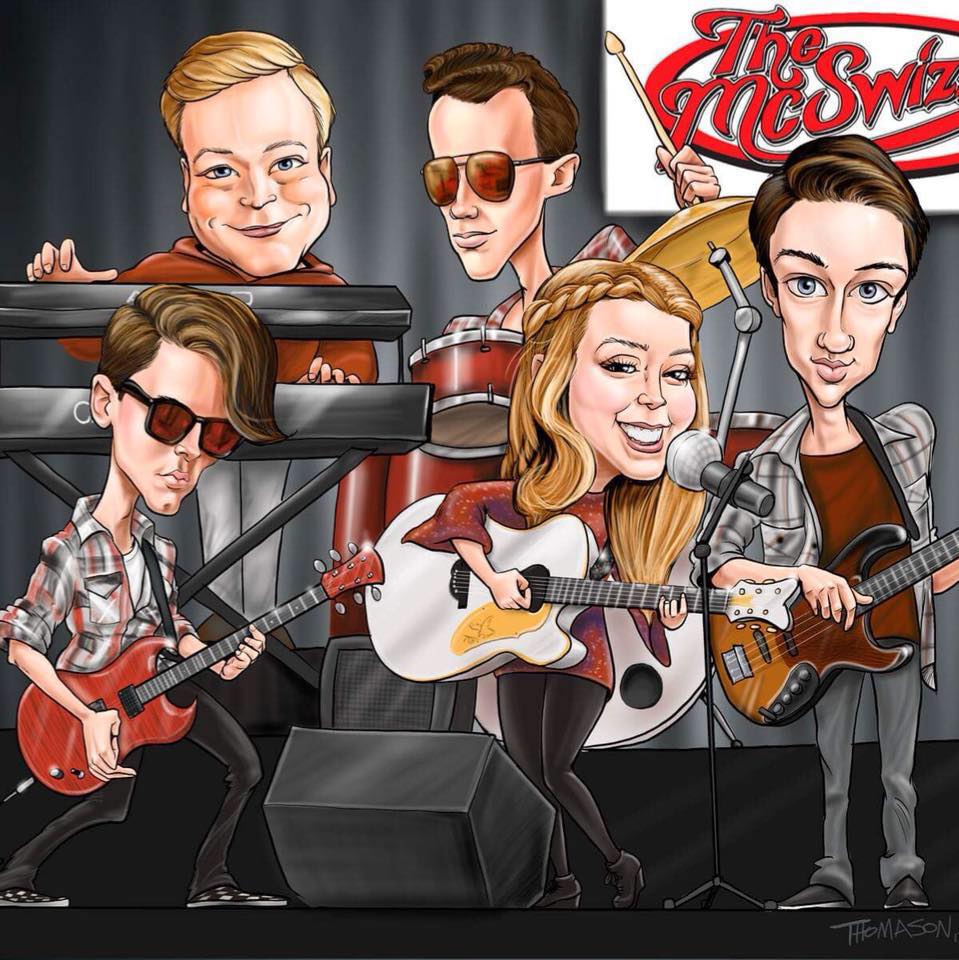 The McSwizzles are a talented, polished teen band that plays current and classic Pop/Rock/Country Top 40 music! This is a Great entertainment start and a Family Fun Show. 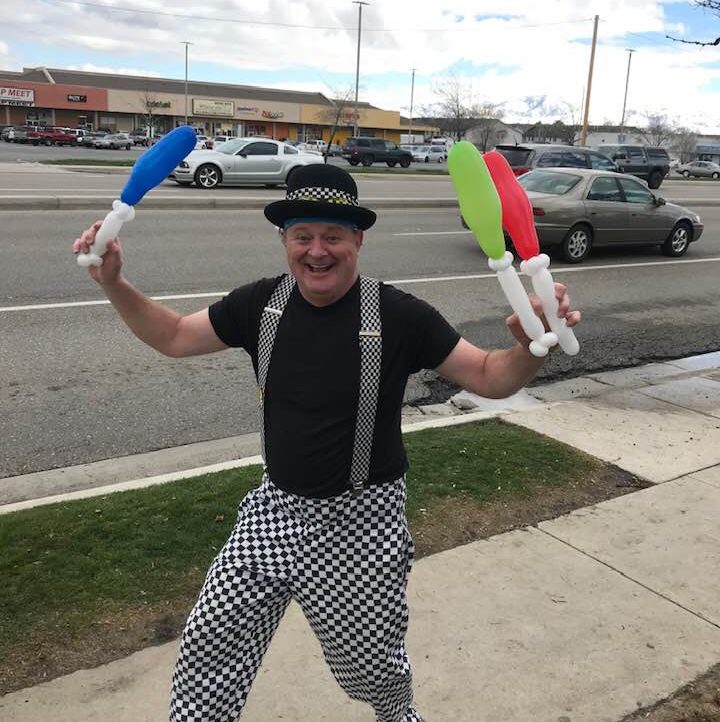 Juggling, Balloon Twisting, Magic and FUN !! that what its all about with this family show. Come See! 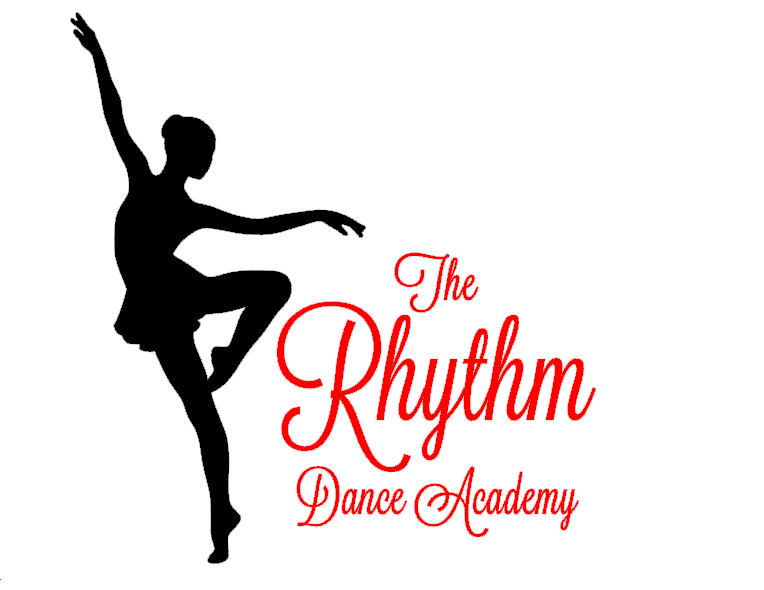 The Rhythm Dance Academy is a local dance team that provides a great experience for kids of all ages. Come enjoy the show! 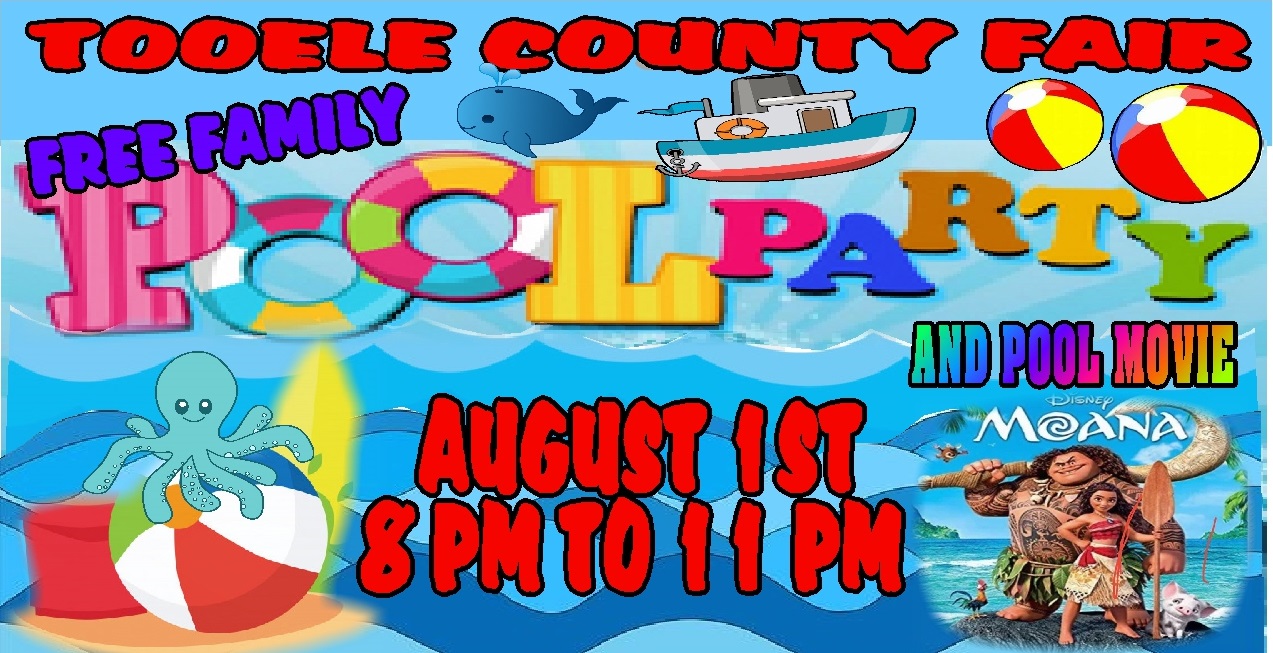 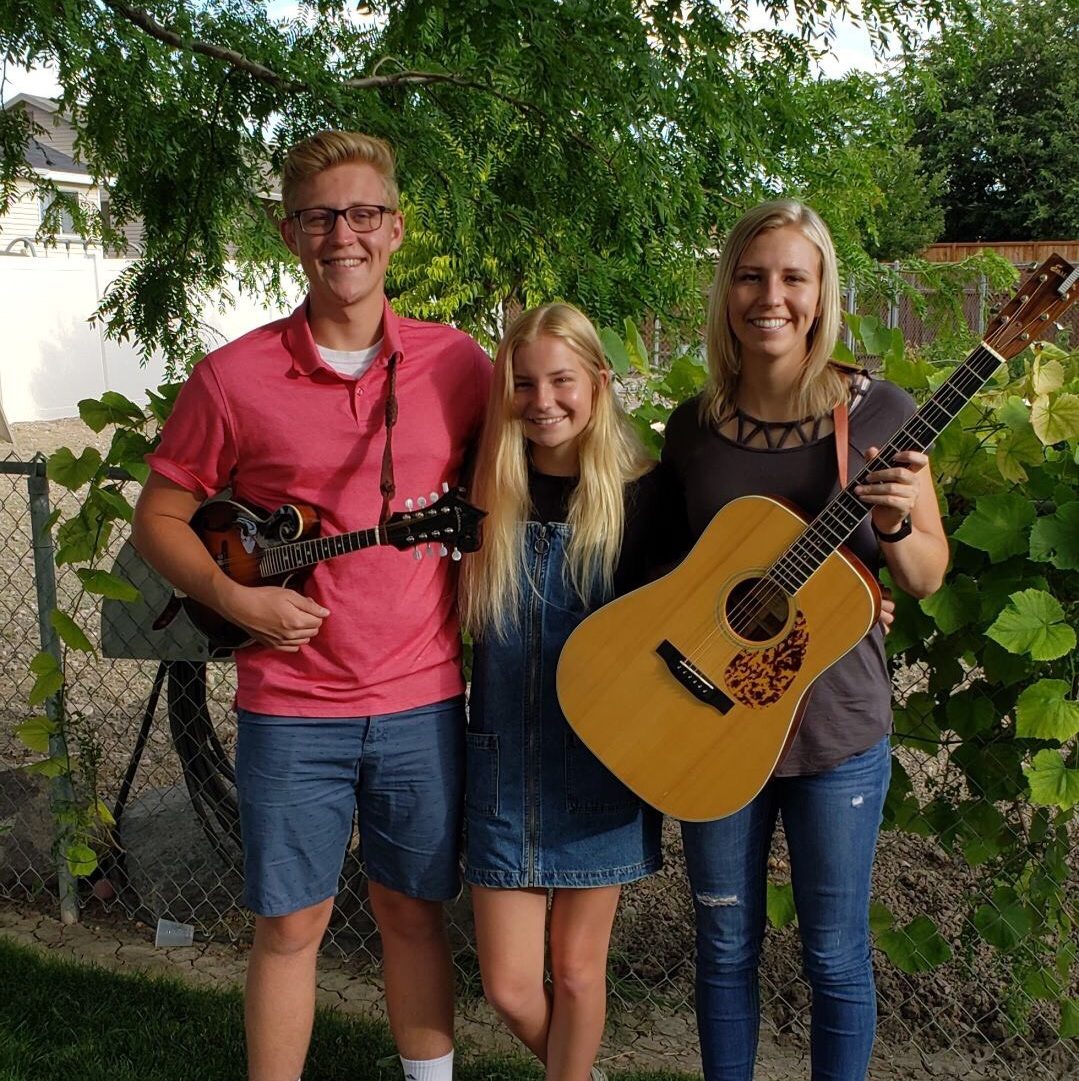 The Skogerboe siblings (Skog’s), are from Magna, UT. They started playing together a few years ago and decided to start performing at festivals, nursing homes, and even small concerts in backyards. Tessa plays the guitar and does vocals. Tyson plays the mandolin, banjo, and does vocals. Libby the youngest sings vocals. Tessa and Tyson have been playing instruments for about 10 years and have both won the Utah State Instrument Championships where Tessa won the Flat-picking guitar division and Tyson won the Mandolin division. They all enjoy playing and singing country, bluegrass, and classic oldies and love being able to play music together as a family. Come see the Skog’s 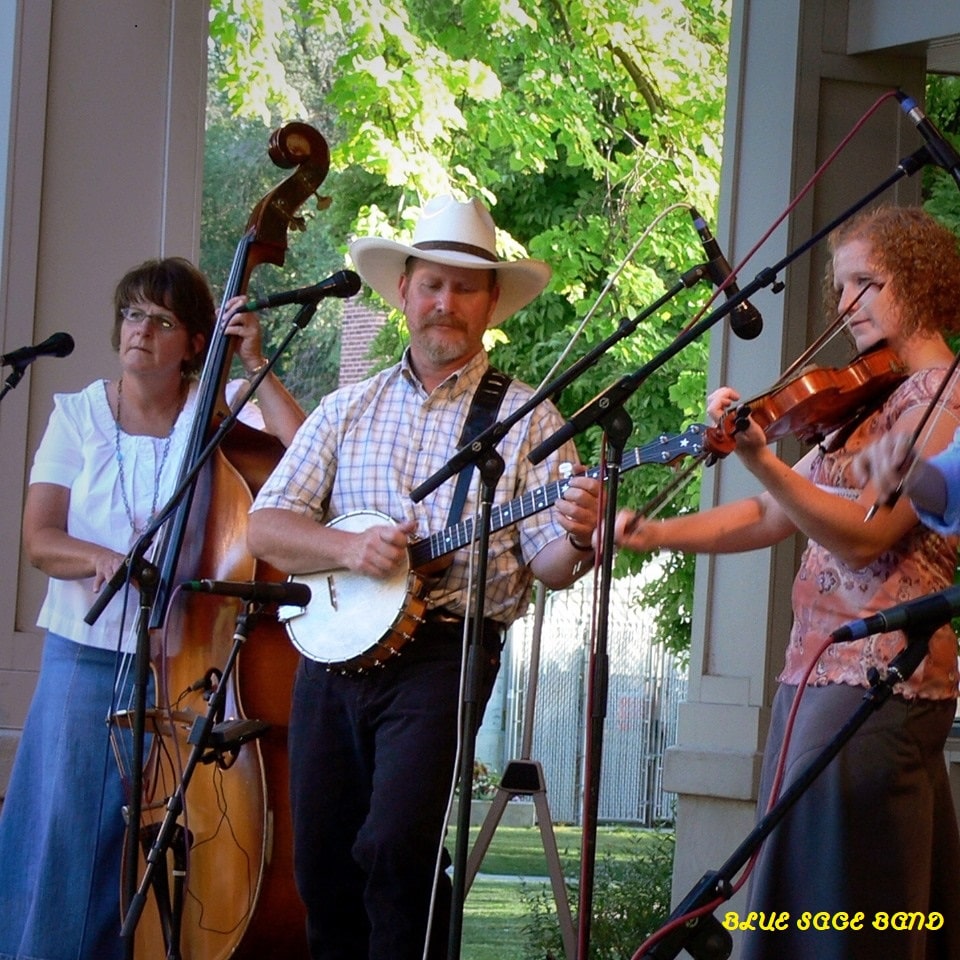 Helping to redefine ‘Western’ by reminding folks that the genre encompasses much more. With the music of Gene Autry, Marty Robbins, and the Sons Of The Pioneers. The Blue Sage Band will keep your toes tapping. 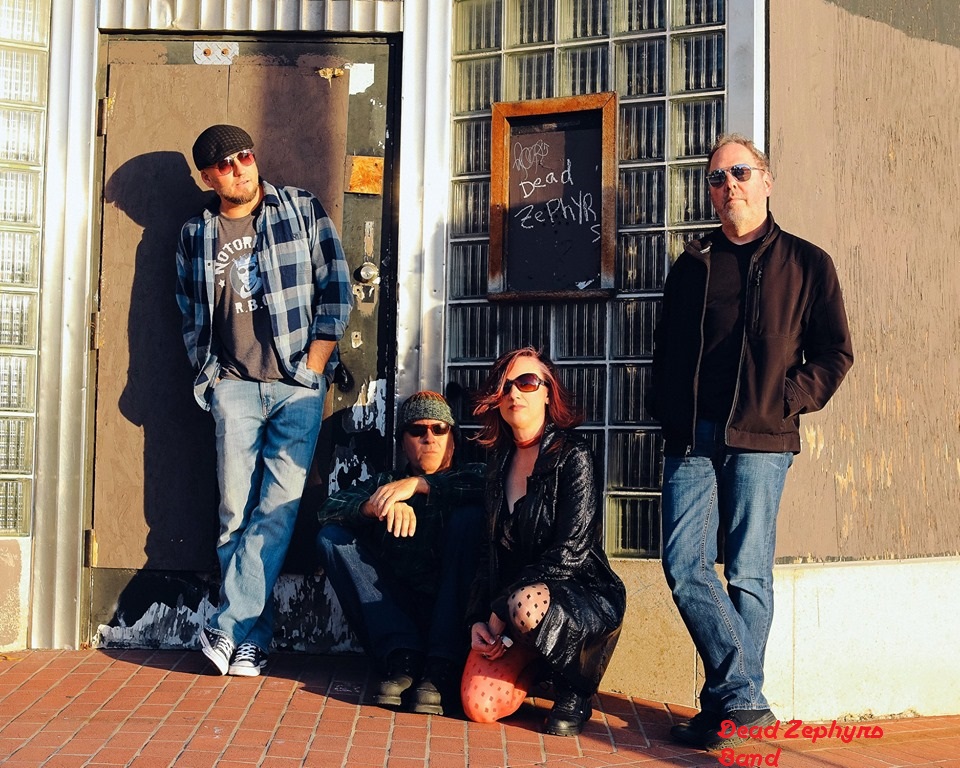 If you enjoy Rock well this is the group for you! Come get your groove on and rock out to this great show..

OUTDOOR STAGE CLOSED FOR SET UP 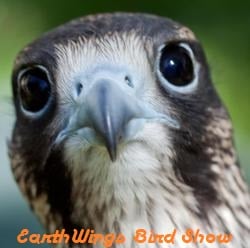 Come learn more about these fascinating creatures to help you understand and respect them and their habitats, and become grassroots conservationists who help ensure the safety and survival of birds and all natural wildlife and their environments. 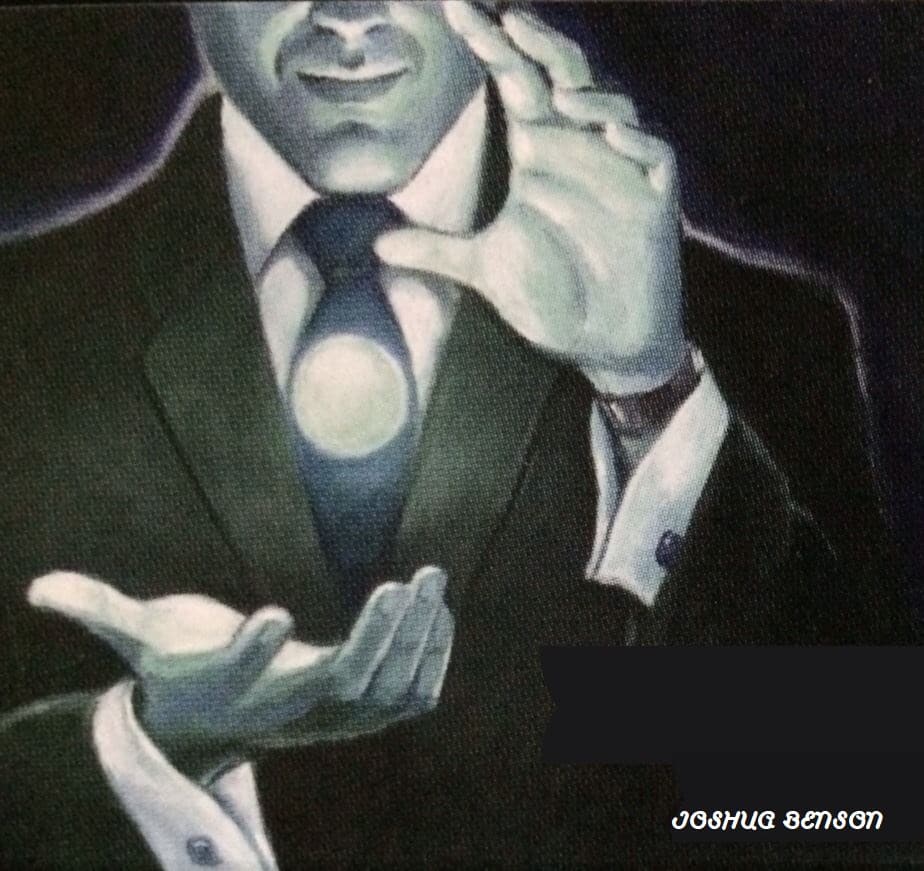 Come enjoy illusions and magic at it’s best. This talented magician will wow you with this interactive show. 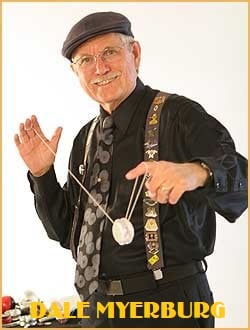 Famous worldwide the YoY o man is sure to put you in Awe. He is a favorite at the Tooele County Fair bring the kids and enjoy the show. 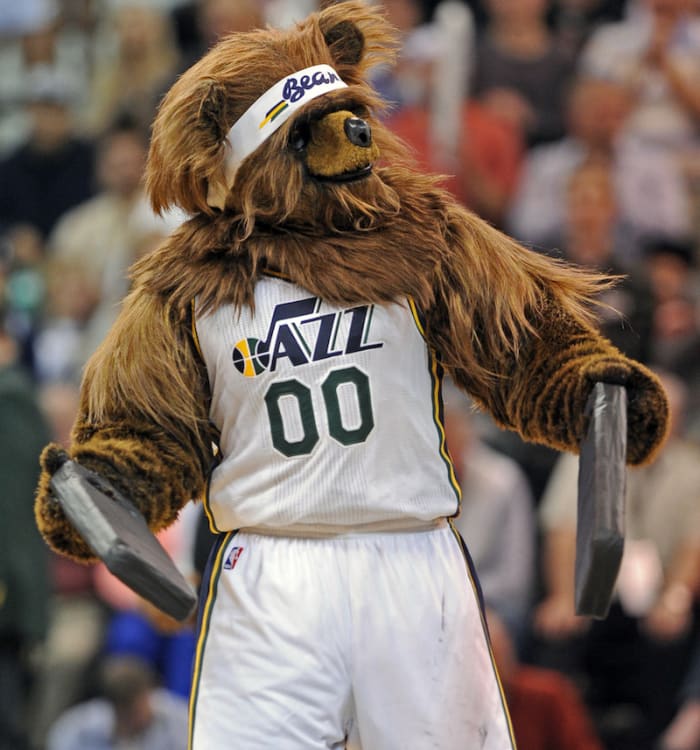 azz Bear has been wowing audiences since 1994, when he first debuted by rappelling down from a catwalk high above the court. In the hundreds of games since, he has only increased the intensity of his stunts—whether he’s flying down the concourse steps on a plastic sled or doing a handstand on top of a 20-foot ladder at center court—as he continues to entertain fans of all ages. Come say hello here ta the fair.

Talented and fun this is what I can say about this talented group, a family favorite anywhere they perform. 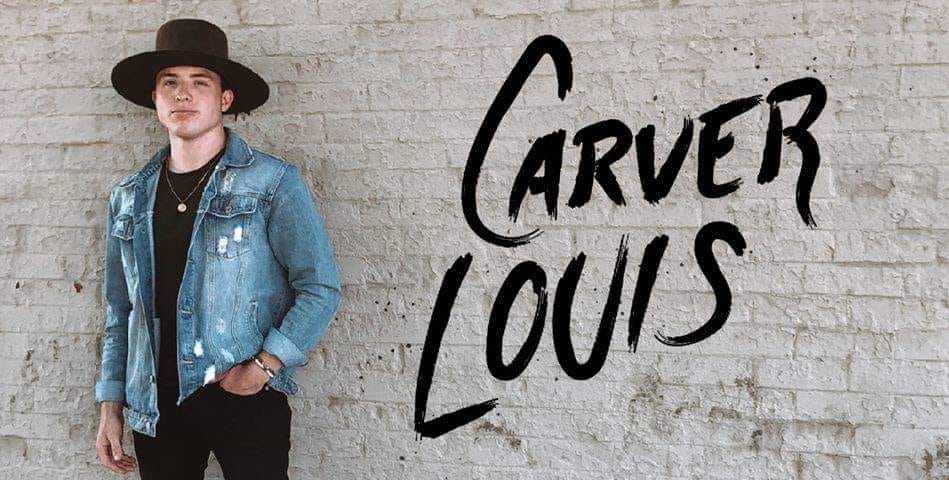 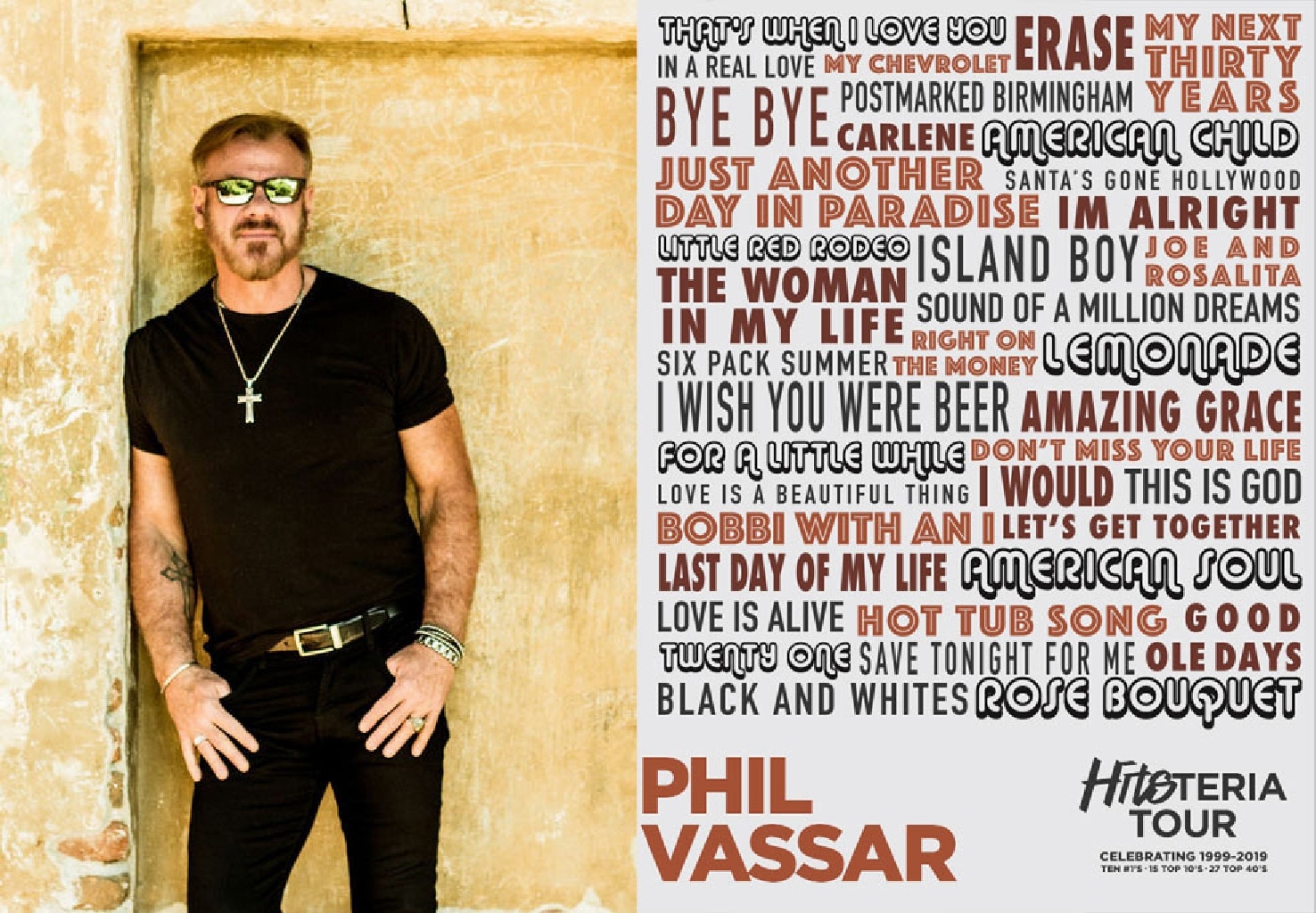 Phil Vassar is celebrating 20 years of chart-topping hits and is taking them on the road with his “Hitsteria Tour”. His reign of signature songs include 10 No. 1 singles and 26 Top 40 hits, including Carlene, Just Another Day in Paradise, Six-Pack Summer, When I Love You, and many more. Vassar was racking up hits on the radio long before he even began his own recording career that has seen the release of six albums, two ASCAP Songwriter of the Year trophies, ACM’s Top New Male Vocalist and sold-out shows across the country. Vassar’s songwriting career blossomed in the mid-’90s when he landed a publishing contract with EMI and penned hits for Collin Raye (Little Red Rodeo), Alan Jackson (Right on the Money), Tim McGraw (For a Little While), Jo Dee Messina (Bye Bye, Alright), and Blackhawk (Postmarked Birmingham). He signed a record deal of his own with Arista in 1998 and was named ASCAP’s Country Songwriter of the Year in 1999. Vassar continues to churn out incisive, soulful lyrics and infectious melodies that capture the heart and soul in the unique and special way that only he can. Come enjoy this show. 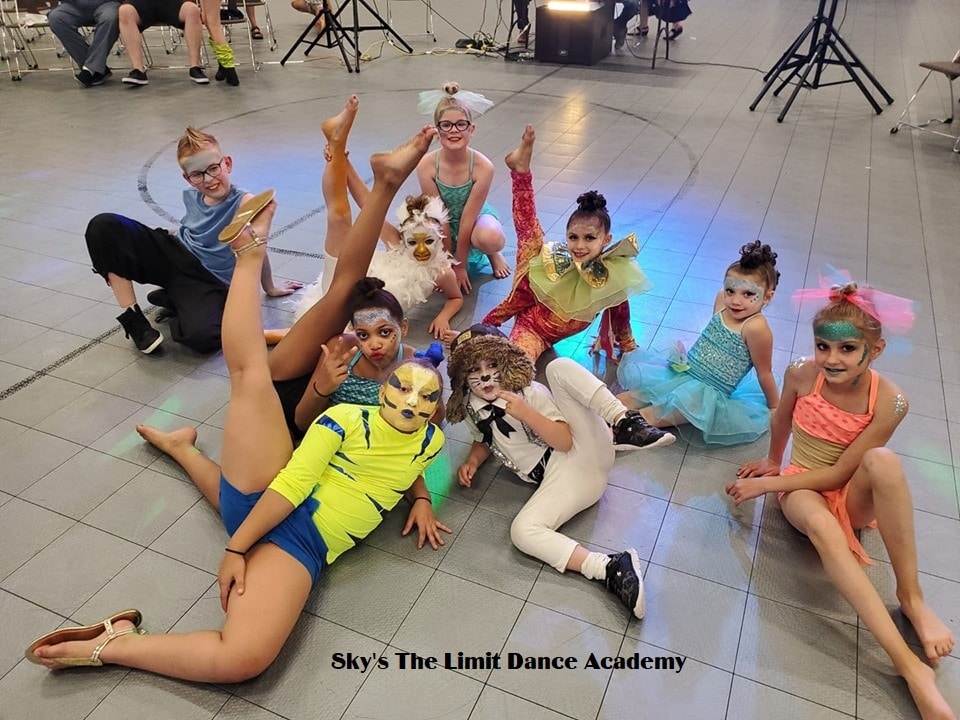 Performing all over the intermountain area, this dance troop is one of the best from Tooele. Come see as the dance their way into your heart. 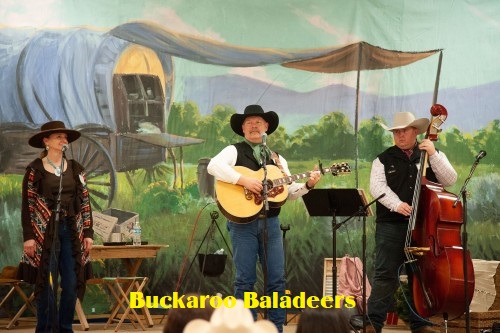 From upbeat, wild and wooly Cowboy Songs, to deep and meaningful Western Ballads… The Buckaroo Balladeers are deeply rooted in the Cowboy lifestyle and live it every day. Through their music, they will conjure up visions of ridin’ rank horses, ropin’ with 60-foot riatas, hot iron brandin’ and may even jerk at your heartstrings a bit. Their music is not only known across the U.S., but in Canada, Australia and throughout Europe, as well. They are proud members of the Western Music Association and The Academy of Western Artists. Folks, we invite you to sit back…take a deep seat…and get ready to be entertained…The Buckaroo Way! 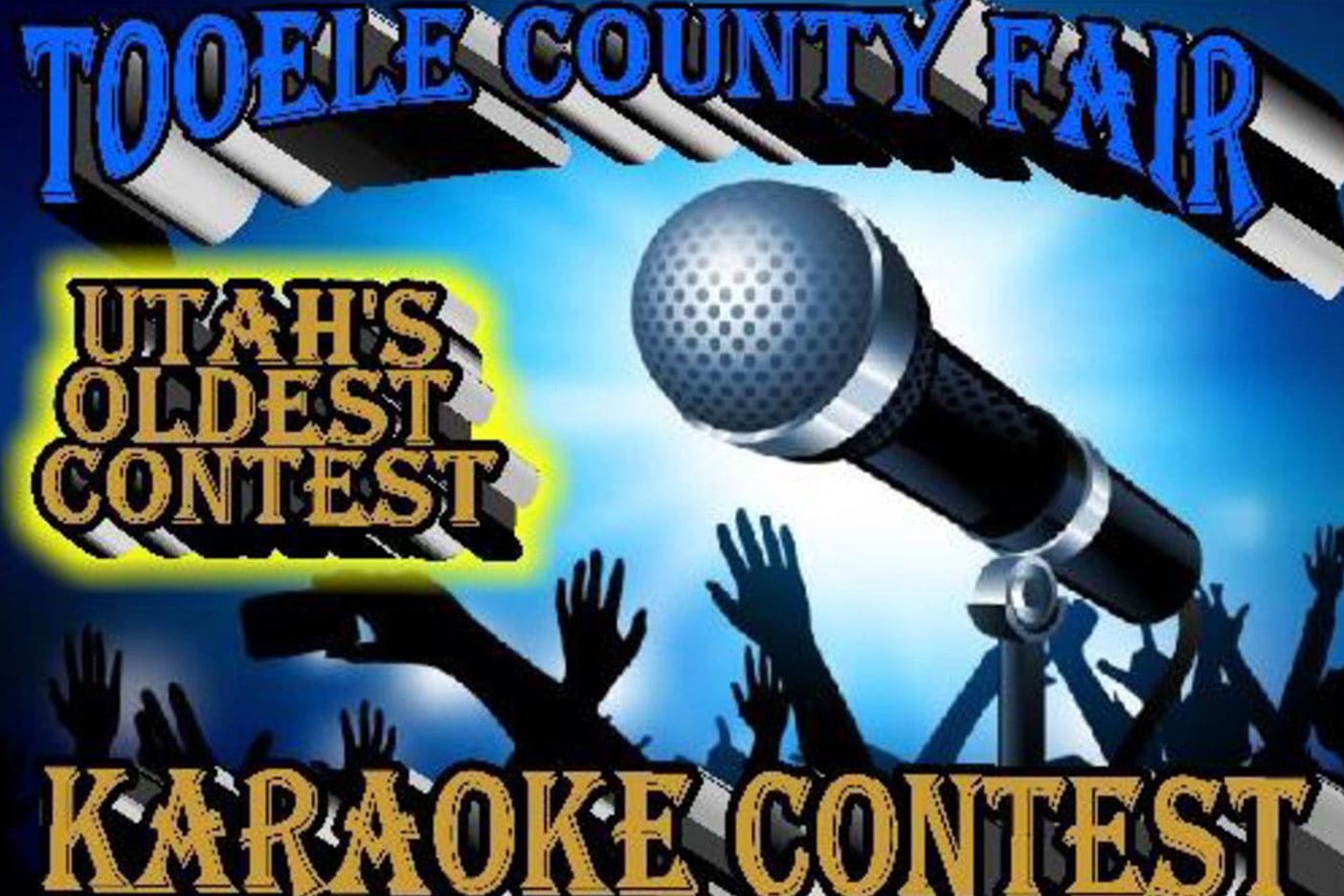 For 30 years the Tooele County Fair has been host to one of the largest all ages Karaoke events held in the country. Come and enjoy all the talented contestants as they compete for the top place in each of their age divisions. A must see. Hosted by Dean End Alley Entertainment of Tooele..

Juggling, Balloon Twisting, Magic and FUN !! that what its all about with this family show. Come See!

If you didn’t catch his first show or if you just want to see it again Come enjoy Josh and his illusions and magic. A great interactive show. 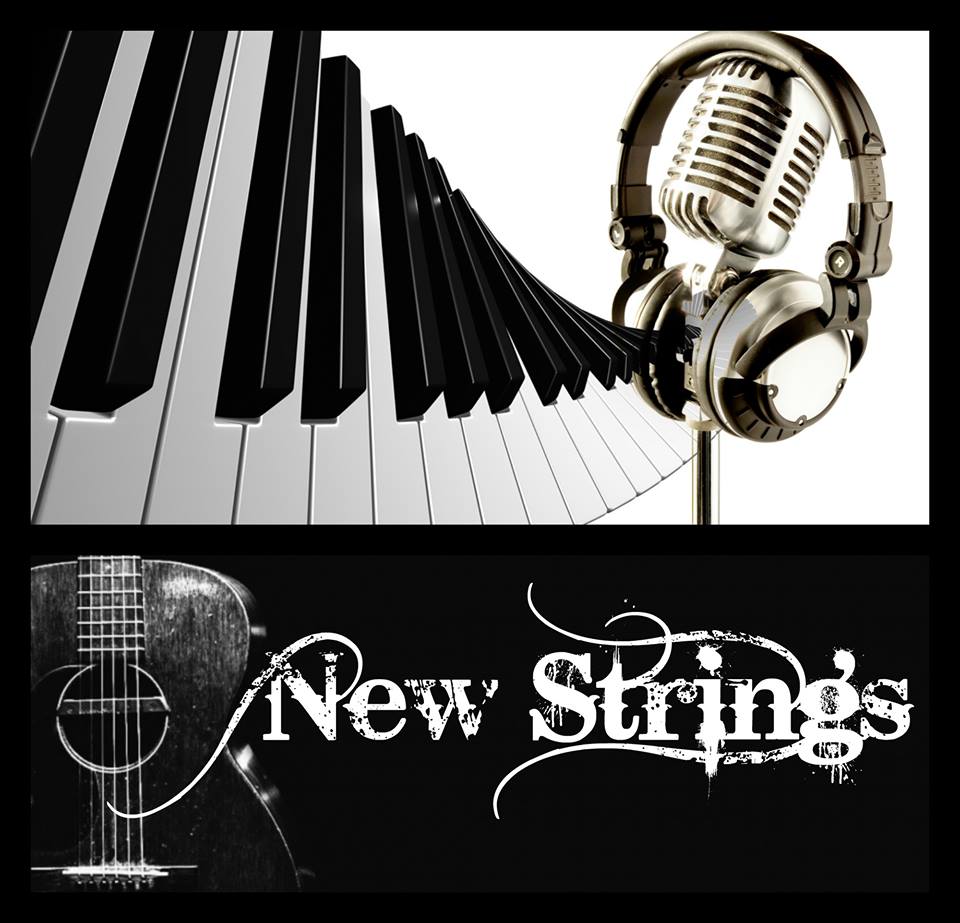 This will be a great show with a Classic rock cover band, come check them out we know you will enjoy the time with them. 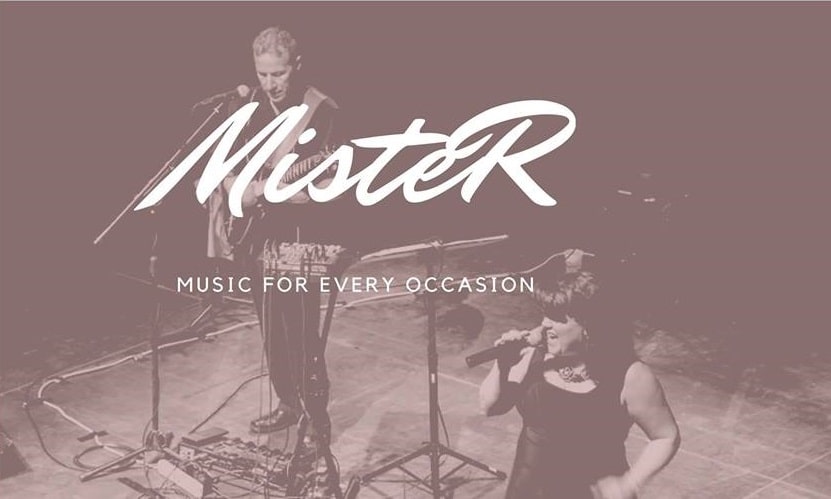 Fun and enjoyable they can play and sing anything. Come relax under the tent to this show. 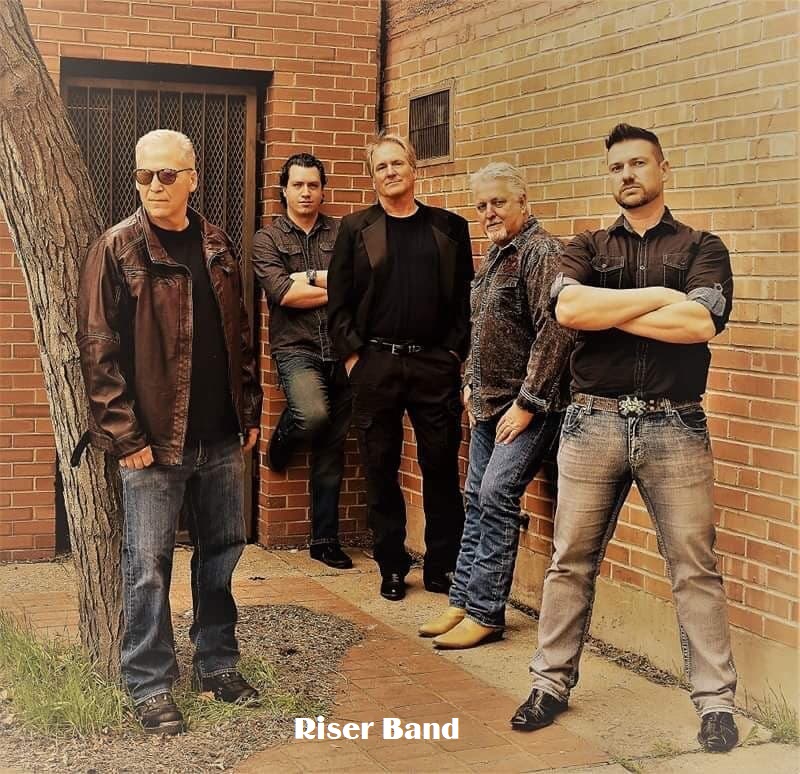 Rising out of the greatest generation of Rock music, a timeless era where rock grew from a simple 3chord shuffle to walls of sound that would blow your long hair back like the wind… This powerhouse band has the engine and the drive to pull off any song of the 70s and 80s. Pull on the leather pants and the spandex …come out and relive good hard rock like it’s supposed to be played Fast, loud, Fun and Family friendly! 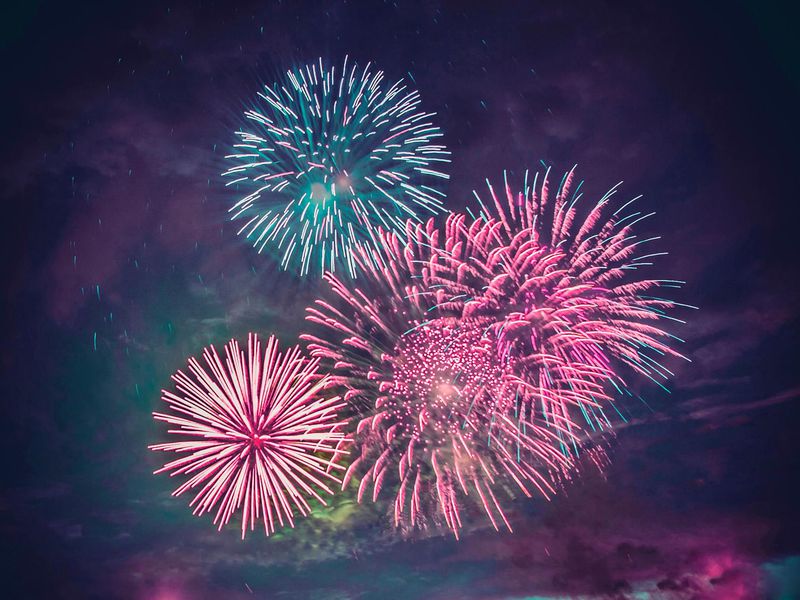